Tickets go on sale June 4, 2021 at 12:00 p.m. at Summerfest.com and Ticketmaster.com and include admission to Summerfest on the day of the show.

About Megan Thee Stallion
Hailing from Houston, Megan Thee Stallion is a three time GRAMMY winner,  philanthropist and ever-evolving cultural icon.  From the release of her critically acclaimed and Gold certified debut album, Good News, to earning two global record-breaking Billboard Hot 100 #1 hits with the “Savage Remix” featuring Beyoncé, and “WAP” with Cardi B, Megan has proven unstoppable.  Megan has been recognized for her musical achievements with three GRAMMY wins, including Best New Artist and five BET Awards.

Megan was honored as one of TIME’s 100 Most Influential People of 2020. In October 2020, following a powerful and politically charged performance on Saturday Night Live that demanded justice for Breonna Taylor, Megan published her monumental “Why I Speak Up For Black Women” op-ed and accompanying visual with The New York Times.

About Polo G
Polo G has been unstoppable and is one of music’s top rising talents. Aptly named Polo G after his favorite lifestyle brand, Polo by Ralph Lauren, and his slain friend Gucci, Polo is determined to leave his mark. Following the highly anticipated release of the Chicago rapper’s latest single, “RAPSTAR”, the song has gone on to explode worldwide to instant chart success, earning Polo his first ever Billboard Hot 100 #1 single, while debuting at #1 on Spotify in the U.S. and #1 on the Apple Music global chart. “RAPSTAR” achieved the highest streaming debut of 2021 for a male artist and the 2nd highest streaming debut of the year for any artist in the U.S. with 56 million streams. His sophomore album THE GOAT debuted at #2 on the Billboard 200 in May 2020 with 10 of the songs simultaneously charting on the Billboard Hot 100. His 2019 critically acclaimed Platinum debut album Die A Legend hit #1 on the Billboard Rap Chart and includes the massive 5x platinum Billboard hit “Pop Out” ft. Lil Tjay.

For more information and to view the Summerfest 2021 lineup visit Summerfest.com 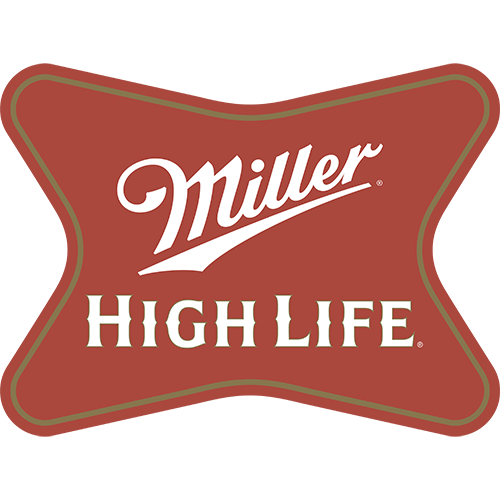 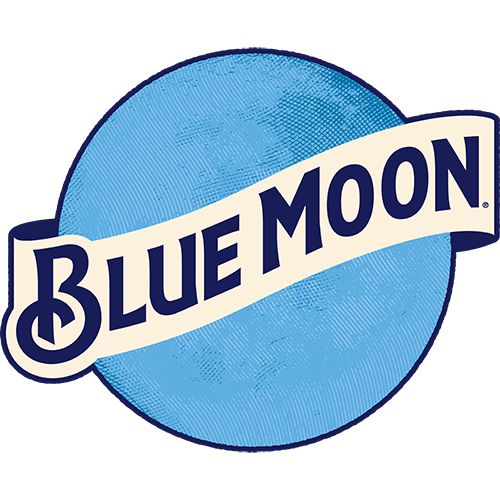 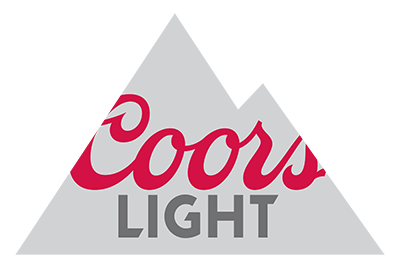 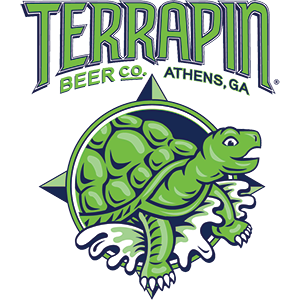 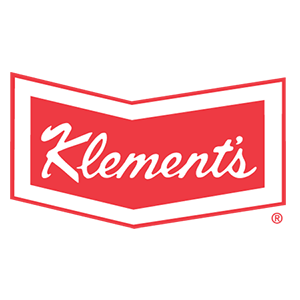 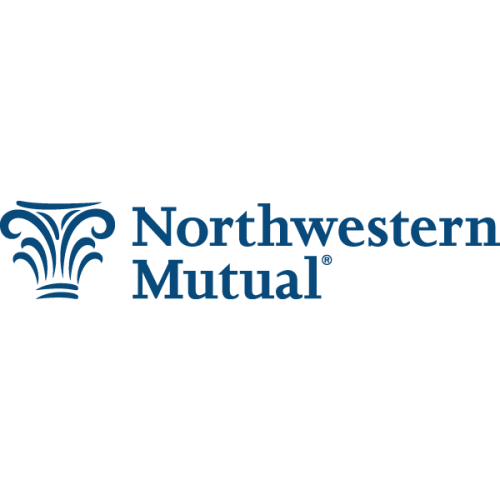 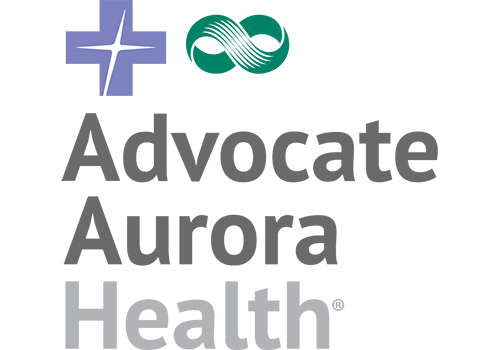 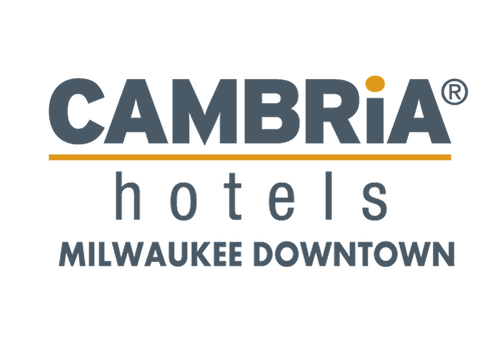 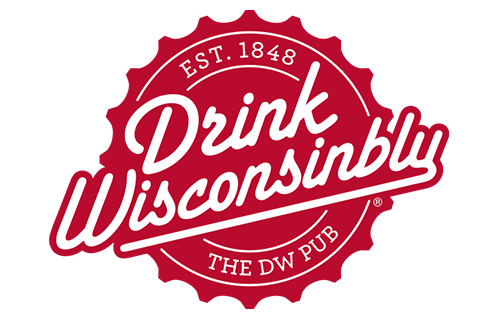 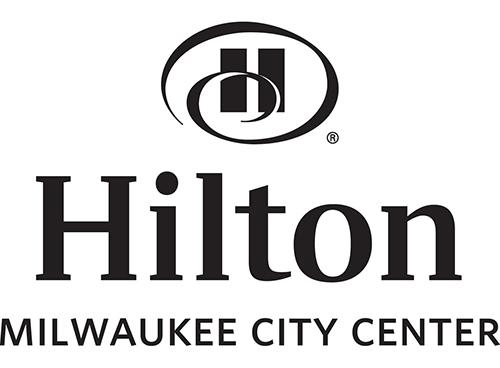 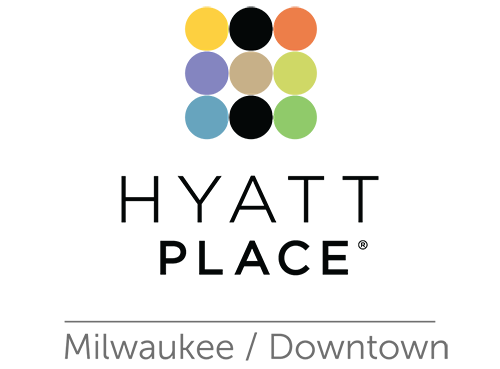 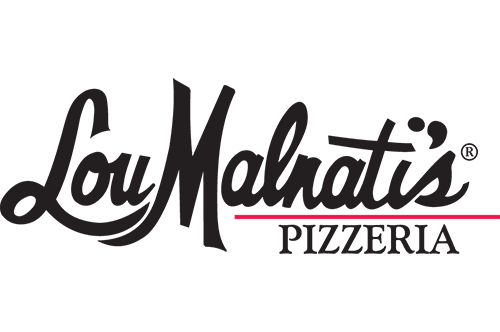 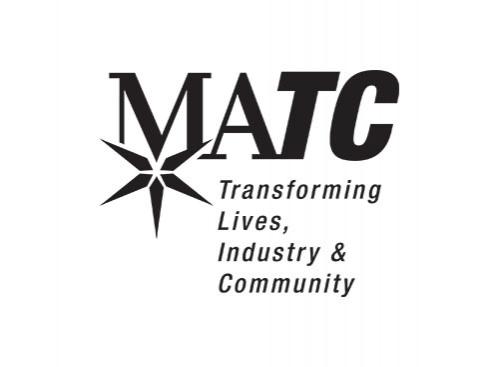 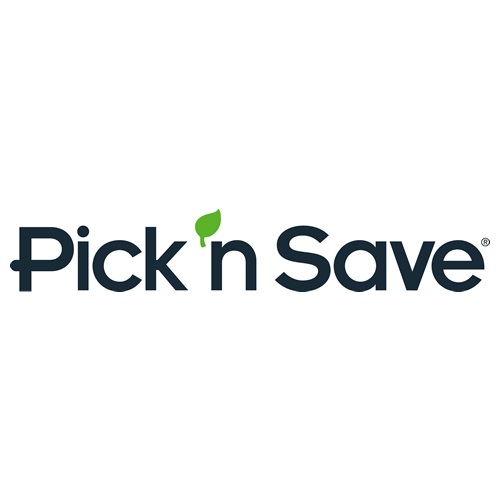 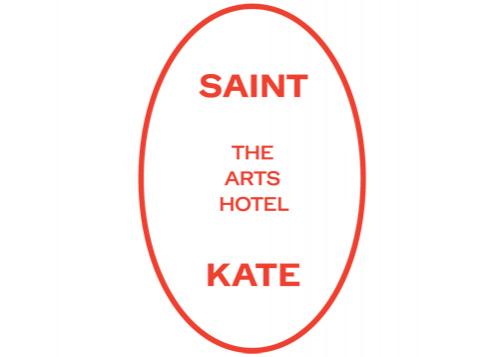 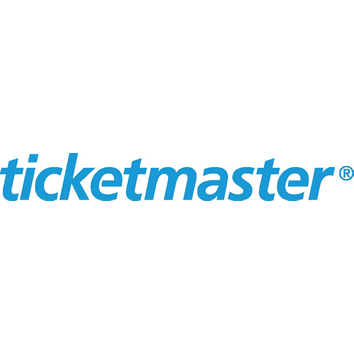 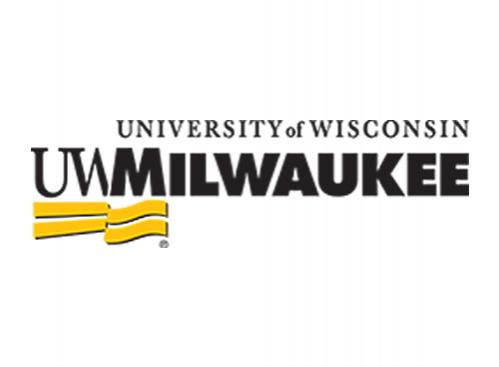 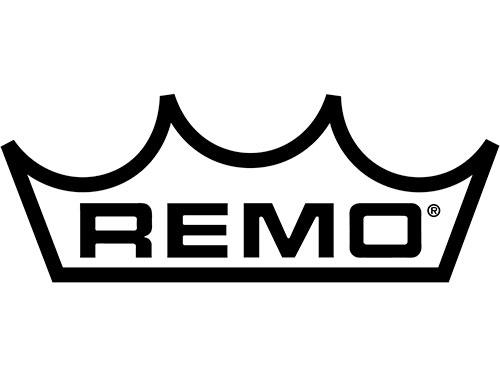