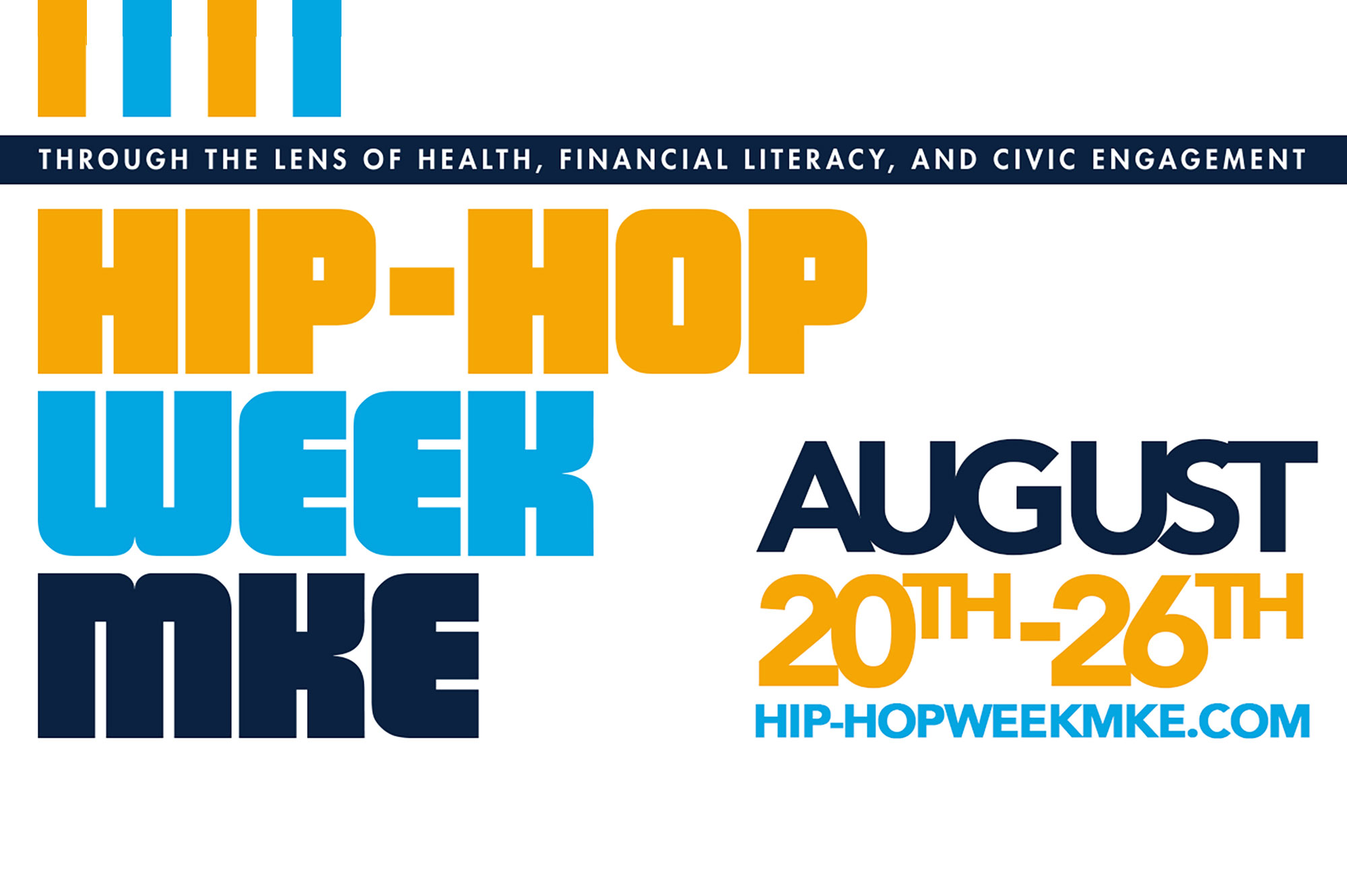 I’ve always known the true innate transformational power of Hip Hop, and I wanted to bring that to Milwaukee in a meaningful way with Hip Hop Week MKE – taking place for the first time ever at venues across the city August 20 – August 26.

For those looking forward to enjoying this inaugural run of Hip Hop Week MKE, a sincere thank you should be directed to my Milwaukee Common Council colleagues, who approved my then-proposed Hip Hop Week MKE as an OFFICIAL City of Milwaukee event on January 4, 2018.

That was a good day.

As so many of us have grown up in this generation, we have been heavily influenced by the culture, poetry and power of Hip Hop. I was born and raised in this city and I know how strong Milwaukee is and how strong we are as a community when we support each other. This is part of what Hip Hop is all about, inspiring change and bringing people together, and that’s why bringing it to our city at this time is so important.  For these reasons, I am extremely proud to introduce Hip Hop Week MKE to bring themed performances and programming to venues across the city.

But that’s not all. The primary goal of Hip Hop Week MKE is to open the dialogue to talk about important ways to improve the lives of people in Milwaukee. We are using the culture and context of music’s leading genre -- Hip Hop -- to do just that.

I want Hip Hop Week MKE to help improve Milwaukee through financial seminars, by discussing wellness and human health, encouraging good nutritional habits and increasing voter engagement and turnout at the polls. The reason for this is simple: It's to empower and give us a voice when we feel voiceless. There has been so much negativity in Milwaukee and Hip Hop Week was created to help us celebrate love and unity in Milwaukee.

Finding ways to connect with each other is more important than ever right now and one of my goals is to connect Milwaukee residents with resources that will benefit them and their families for generations to come. Hip Hop is “not a moment, it’s the movement” that has the capacity to unify us and lead us to clarity about how we can all live a better quality of life, support one another, achieve our goals and reach our dreams.

Once again, this is why I‘m so enthusiastic to introduce the first Hip Hop Week in Milwaukee’s History. I encourage everyone to be a part of it. From Monday, August 20 to Sunday, August 26, the music and especially the culture of Hip Hop will be filling the streets and Milwaukee performance venues near you.

There will also be events at Journey House (S. 21st and W. Scott), Gee’s Clippers (2200 N. Dr. Martin Luther King, Jr. Dr.), and the Miramar Theatre (2844 N. Oakland Ave.). Please go to hiphopweekmke.com for more details and updates to the schedule. I hope to see everyone in Milwaukee enjoying the music and culture during Hip Hop Week MKE. 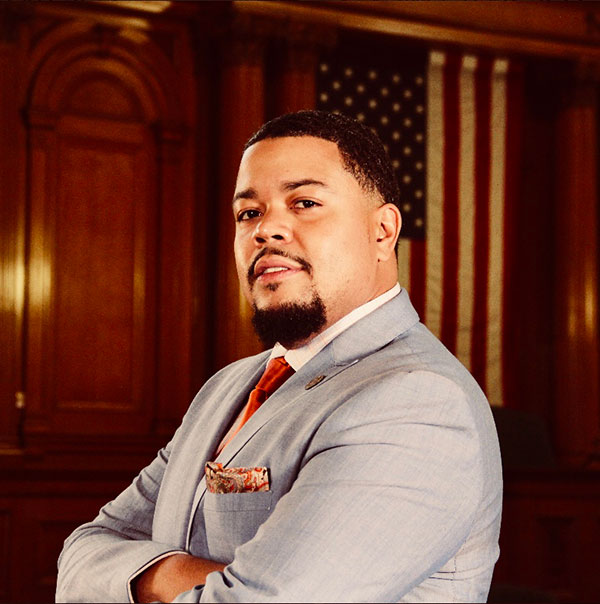 Khalif Rainey is a native son of Milwaukee, with roots deep in the heart of the city. Born and raised in Milwaukee’s 53206 ZIP code, Alderman Rainey has risen above adversity and has personally endured many of the social ills that our community and our nation are seeking to remedy.

Alderman Rainey attended Milwaukee Public Schools and graduated from Riverside University High School. As a senior in high school, he received a scholarship from philanthropist Jack Rosenberg of Milwaukee to attend college -- an opportunity that was critical in allowing him to continue to pursue his education. The only stipulation of the scholarship was that Khalif give back to underserved populations within Milwaukee.

A man of his word, Alderman Rainey returned to Milwaukee after earning a Bachelor’s Degree from the Southern University Nelson Mandela School of Public Policy and Urban Affairs to begin his career of service. A committed man, he later married high school sweetheart Manadra Rainey, another lifelong Milwaukeean, and together they are raising their daughter, Ayah Belle.

Alderman Rainey grew up with family values that have helped shape his commitment to service. Khalif's father is a proud UAW member and is now an organizer. Khalif understands the need for family supporting jobs, and he also understands from firsthand exposure how important a strong labor force is to securing those jobs.

Prior to his election to the Common Council, Alderman Rainey served as a member of the Milwaukee County Board of Supervisors. He also applied his education and training as a staffer for the local District Office of Congresswoman Gwen Moore, where he addressed quality of life issues concerning housing, senior care, transportation, economic development, veterans, environment, taxes, energy and youth.