Friends of The Chainsmokers 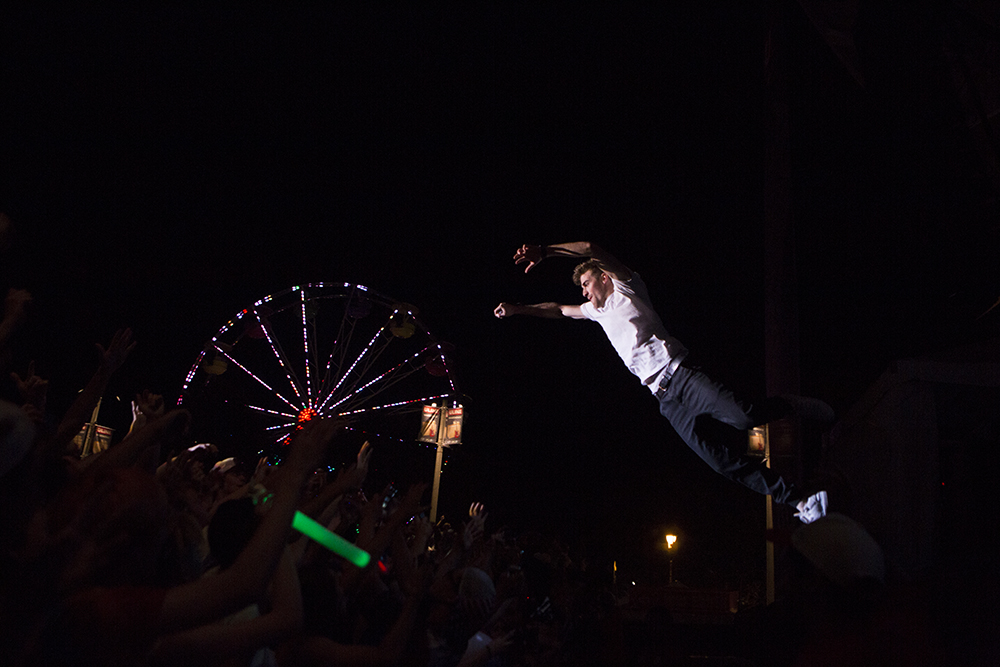 This year for our 50th, we're amping up EDM at Summerfest! Tuesday, July 4th, we’ve booked the hottest EDM artists, some handpicked by The Chainsmokers (who headline the American Family Insurance Amphitheater that night). Beginning at 2pm, across 5 stages,we'll be dancing all over the grounds, as EDM artists take over the BMO Harris Pavilion, Briggs & Stratton Big Backyard, Harley-Davidson Roadhouse, Miller Lite Oasis, and the Uline Warehouse.

Artists that were suggested by The Chainsmokers include: Speaker of the House, DallasK, Loosid, Grandtheft, Justin Caruso, Shaun Frank, Cade, Lost Kings, CVBZ and Elephante. Listen to the playlist below to get a glimpse of what the Summerfest grounds will sound like on Tuesday, July 4, then grab your tickets for The Chainsmokers (which includes general admission to see all the bands listed) so you don't miss the beat drop.