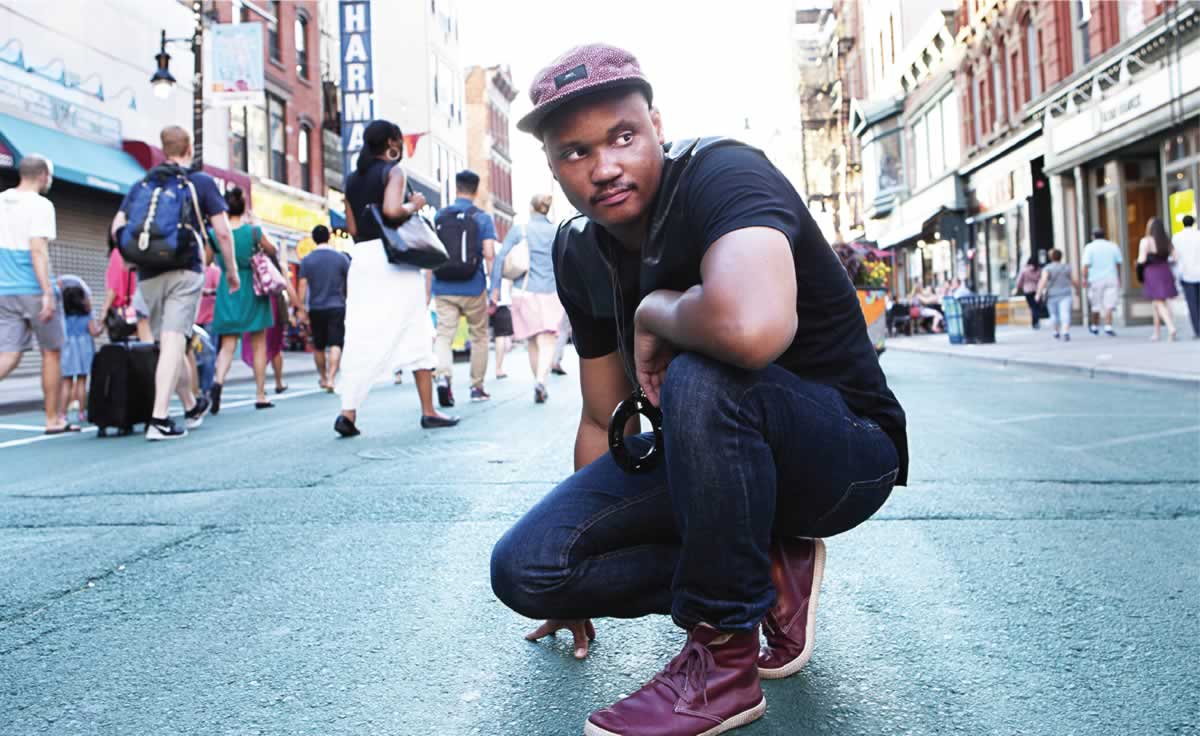 With so many unbelievable acts, it can be downright stressful to map out your Summerfest schedule.

This week we’re kicking things off with Son Little, the soulful alter ego of Aaron Livingston. The Philadelphia-bred artist released his debut EP Things I Forgot in 2014 before releasing his first full-length self-titled album in October 2015. He’s collaborated with such big name artists as The Roots and Mavis Staples and has most recently toured with Leon Bridges, including a March stop at The Riverside in Milwaukee.

Son Little seems to move across different genres and influences with each song. He has said his musical heroes include everyone from Bob Dylan to Nas. Listening to a song like “Lay Down” instantly transports you to a different time. It’s a callback to the smooth vocals of Sam Cooke or Marvin Gaye. It’s the type of sound that’s perfect to listen to with the windows open on a rainy Sunday. “The River” has a funky blues stomp to it that makes you want to get up and dance. Meanwhile, “Nice Dreams” evokes something reminiscent of early 90’s R&B.

You’ll get to experience a little bit of everything from electric guitar riffs that make you move and shake to slow and steady rhythms that make you sway along with the crowd. With highly charged emotions, Son Little has a voice and stage presence that commands attention because you never know what he’s going to do next. We can’t wait to see what that is! See him at Summerfest on Friday, July 8!

If you like Leon Bridges and Benjamin Booker, check out Son Little.